Knowledge Channel’s “Class Project: Intercollegiate Mini-Documentary Competition” has served as a haven for aspiring documentarists in highlighting Filipino values and culture and telling inspiring stories in today’s society. On its third year, the competition in partnership with ABS-CBN, DocuCentral, and Philippine Association of Communication Educators (PACE), delivered once again 10 remarkable student documentaries that viewers can now watch on iWant for free!

1) The dedication of “Titser Gennie”

It revolves around the story of Gennie, an Aeta teacher, whose dedication to her profession traverses heights, as she treks the trails of Sitio Tarukan daily to teach Aeta children. In the docu, she narrates her struggles and triumphs in becoming a licensed teacher. “Titser Gennie,” produced by students from the University of Makati, won first prize in the recent Class Project 2019. 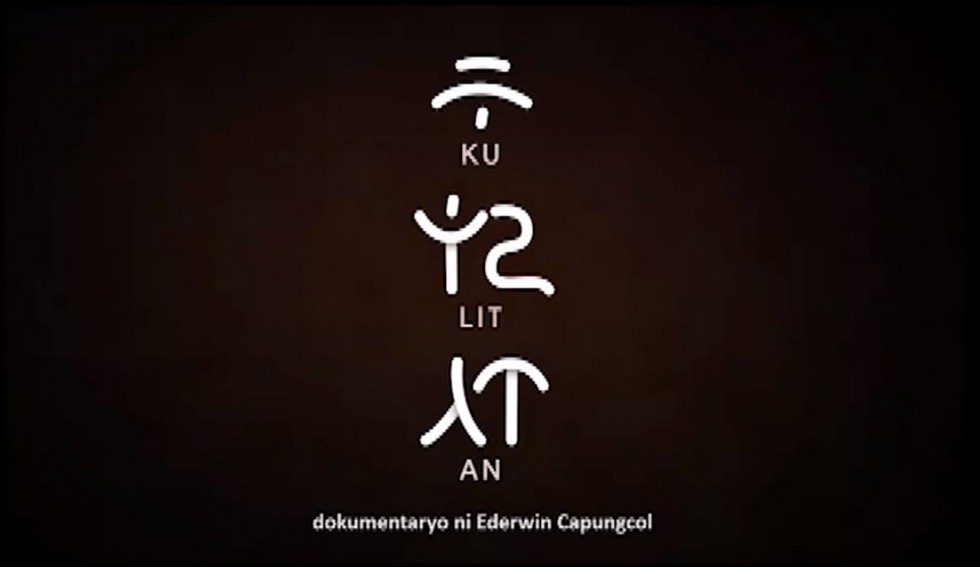 Also from University of Makati, this documentary shows the cultural heritage of Kapampangan’s language and pre-colonial writing system called “Kulitan.” The feature also highlights the efforts of the people working to preserve the lost art of Kulitan. For them, it’s not only an ancient writing system, but it also signifies Pampanga’s hidden legacy. “Kulitan” won second prize in Class Project 2019. 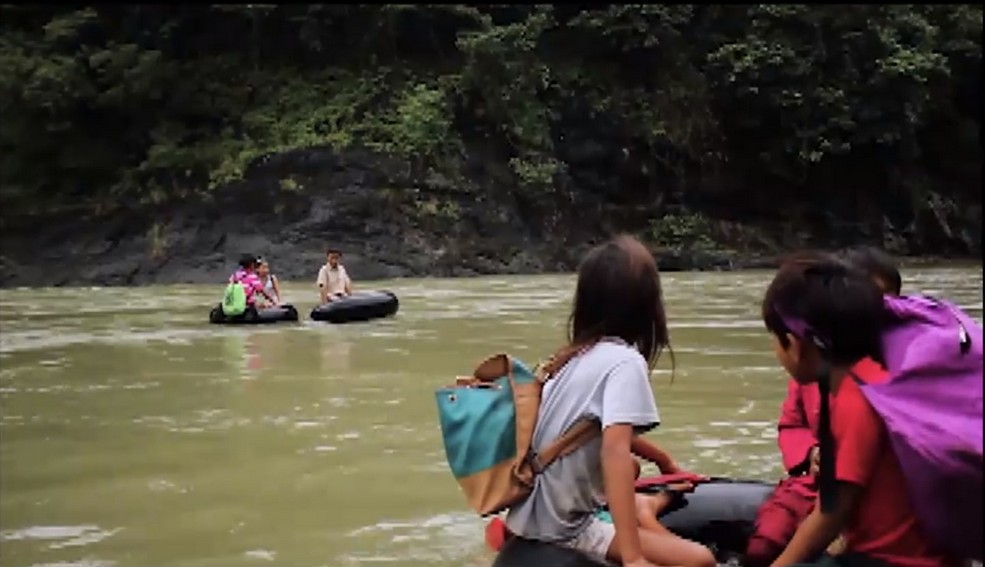 “Mga Batang Anipa” is a testament to the determination of the Filipino youth to reach their dreams. It follows four children who go to school daily, traversing the surging current of the river aboard a lifesaver. Despite the risks, the students did not let the currents drown their goal of pursuing a better life for their families through education. The documentary, also from students of the University of Makati, won third prize in Class Project 2019.

4) Know the hardships of every Filipino farmer in “Binhi”

This Class Project 2019 finalist, produced by students from Palawan State University, narrates the struggles of Mang Ariel, a farmer from Taytay, Palawan, in providing for his family. Despite the hardships, he strives against all adversities to bring a bright future for his children. 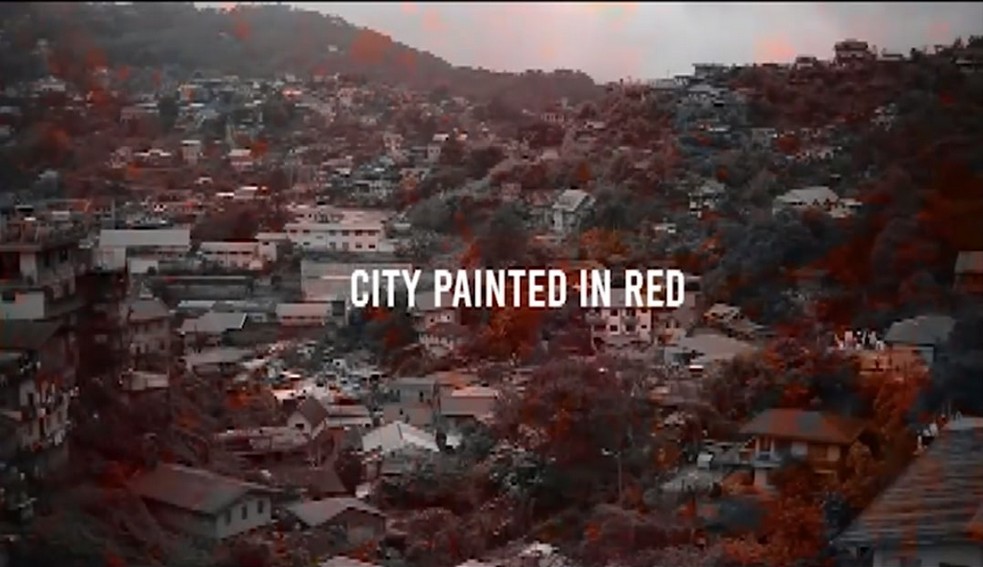 “City Painted in Red” highlights the cultural significance of chewing betel nuts or the traditional practice of northern tribes called “moma.” The red dye it leaves on the chewer signifies the rich highland tradition of Cordillerans. Despite numerous health claims about the dangers of chewing betel nuts infused with tobacco, highlanders say that it helps them in quitting smoking and has its benefits too.

Follow the story of eight-year-old boy Vash in his adrenaline-packed journey to becoming a pocket motorbike racing champion. Although there are risks attributed to racing, especially for minors, Vash’s parents are supportive of his passion for the sport and pursuit of the gold.

7) The dreams of three scholars in “Iskolar ng Merkado”

“Iskolar ng Merkado,” tells the stories of Mike, Irish, and Kyrell, who in their determination to finish their studies, worked in the wet market to meet their needs and help their families. The three working students serve as an inspiration to every Filipino student, embodying diligence, and willingness to follow one’s dreams.

8) The heartwarming stories of grandmothers in “Hiling sa Dapithapon” 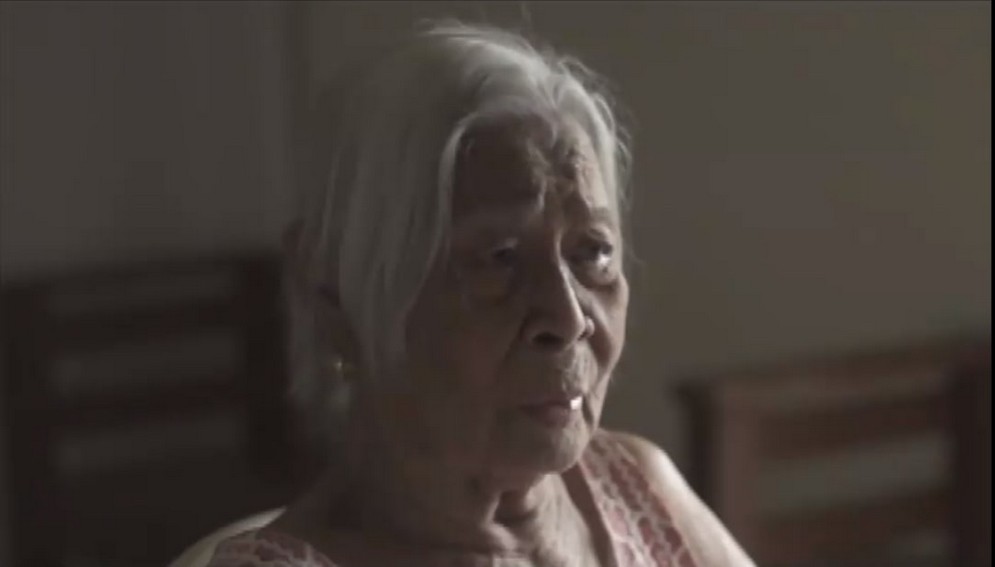 The documentary from students of the Lyceum of the Philippines University Laguna shares the moving stories of grandmothers who spend their days in a home for the aged facility, longing to be with their loved ones someday.

9) Feel the affection of a foster parent in “Aruga” 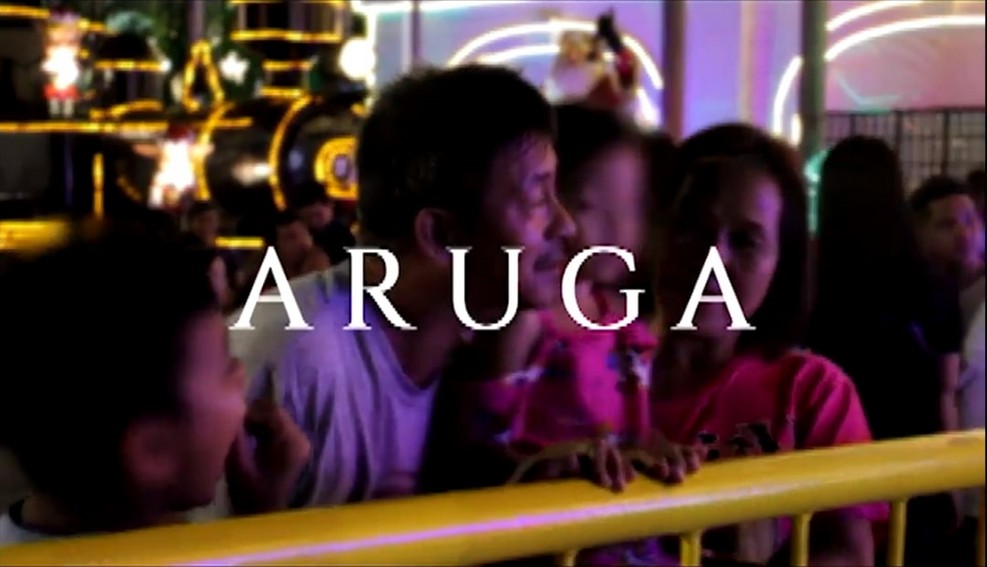 A parent’s love is immeasurable and unconditional, even if one is not blood-related to his or her child. “Aruga” proves this as it shows the affection of Nanay Nida, a licensed foster parent, for her temporarily adopted children. Through DSWD’s Foster Care program, she and her husband Tatay Renato, are able to serve as loving parents to children yearning for a family.

10) The loyalty of “Hachiko ng Lapu-Lapu”

Dogs are truly a man’s best friend. In the documentary “Hachiko ng Lapu-Lapu,” watch the true story of a street dog in Lapu-Lapu City, Cebu, named Kit, and how he waits daily for the uncertain return of his best friend, who moved to Manila. Rain or shine, Kit remains in one spot to patiently wait for his beloved friend, showing a dog’s true love and loyalty.

Amid today’s uncertain times brought by the pandemic, these Class Project documentaries aim to uplift the spirits of every Filipino through inspiring stories straight from the heart.

Over 6-M worth of shabu seized in Makati